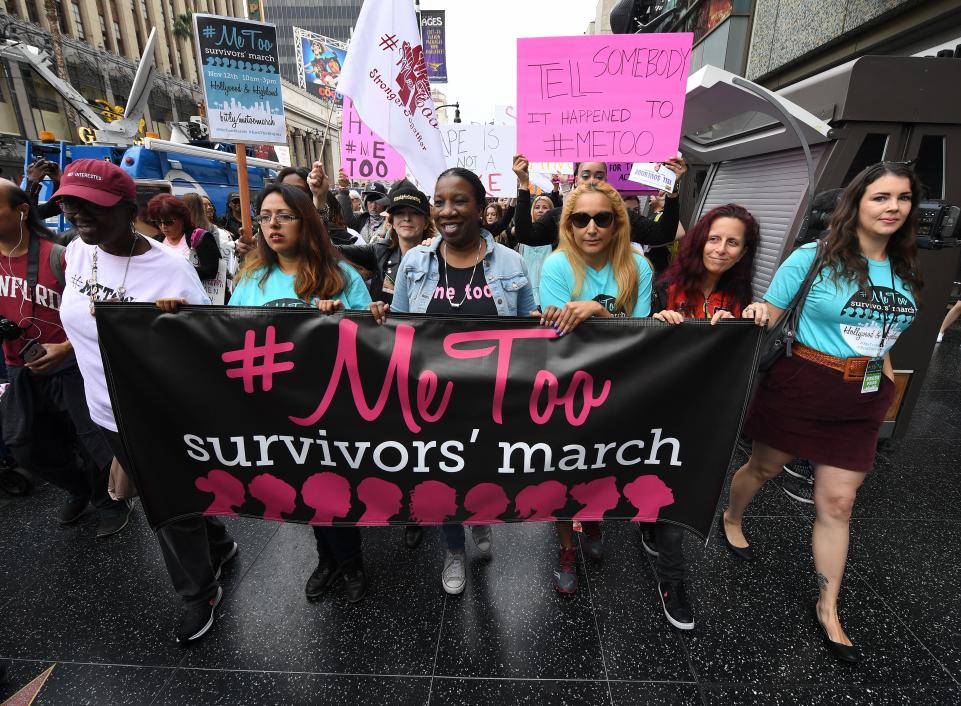 The tide has changed over the past several months. Instead of women quietly and discretely coping with sexual harassment, the pay gap, and various forms discrimination they’ve been speaking up … and sometimes yelling. Women’s issues are no longer a narrow niche – they are front and centre, especially in the workplace.

Women’s Issues Intersect with HR and Careers
In my role as an HR and Career Psychologist, I’ve long seen how women’s issues intersect with my professional responsibilities. For example, sometimes women are understandably distracted and preoccupied with their survival when they are in abusive intimate relationships or have left that type of relationship (e.g., as discussed in these articles about how domestic violence affects the workplace and sexual harassment). From what some victims have said, and sometimes what’s been left unsaid, those experiences are almost like living and working with a hidden disability. The struggle is real. The impact is also real, but it’s rarely recognized and it’s something that many victims try to keep quiet because, for a long time, they’ve felt stigmatized by these issues. 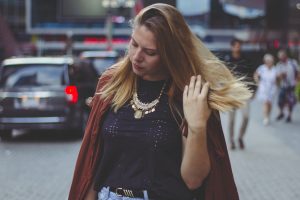 Hidden Consequences
These employees are often dealing with anxiety, depression, post-traumatic stress disorder (PTSD), missed work due to appointments with health care practitioners, psychologists/therapists, lawyers, and court. Most of these employees are women but men face similar challenges with even less societal support. To make matters worse, often financial issues add a layer of complexity and stress. Combined, these things work against productivity, career success, and thriving in general. It’s easy to see how these circumstances contribute to lower performance at work and limited career mobility.

Incremental Progress
In 2016 the government of Ontario invested significant resources to raise awareness around the idea of bystander intervention in the context of sexual harassment at work and violence against women within the social realm. Here’s a one-minute video called #WhoWillYouHelp that summarizes it well. It highlights the fact that it is often an HR issue and that silence often benefits the perpetrators of bad behaviour.

A Huge Step Forward – Online Dialogue on Women’s Issues
Even people who don’t follow or use social media much have heard of the #MeToo and #TimesUp movements. In summary, Tarana Burke, founder of a non-profit that helps survivors of sexual violence, created the Me Too movement in 2006 to encourage young women to show solidarity with one another. This movement has grown to include both men and women of all colours and ages and supports people in marginalized communities. It grew widespread in 2017 after actor Alyssa Milano used the hashtag, #MeToo.

Earlier this month, a group of more than 300 famous women in Hollywood started an initiative called Time’s Up that will help women in all fields who are struggling with sexual harassment, pay disparity, and discrimination. #TimesUp includes a legal defence with more US$13-million in donations to help women from across various workplaces report sexual harassment or assault. Read more about it here.

Tired of watching from the sidelines? Become part of the solution, join the Zonta eClub of Canada or consider making a donation of time or money.

This blog post was adapted from an article that first appeared on the I/O Advisory Services Career Development, Career Management, and HR Blog. The views expressed here do not necessarily reflect the opinions of other members of the Zonta e-Club of Canada1 or Zonta International. Dr. Ofosu is a founding member of the Zonta eClub of Canada1’s Board of Directors.