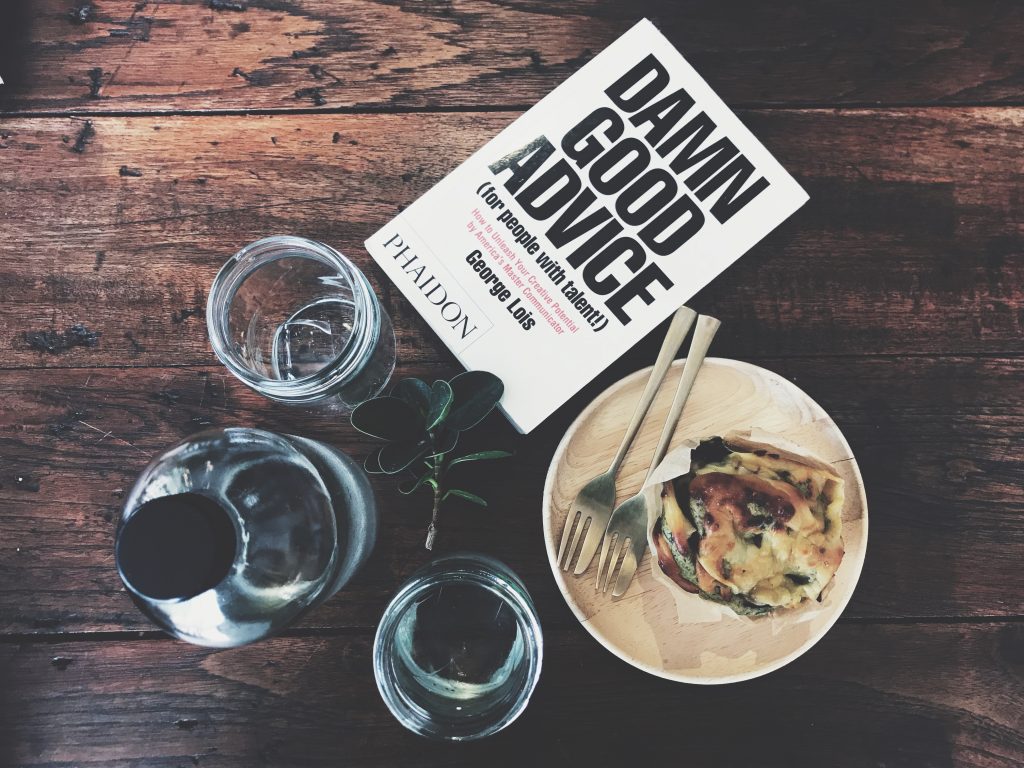 I called up a lawyer the other day for some advice. It cost me less than $20. The same week, I called up an HR Consultant & Career Coach and had a video chat. The advice and insight she gave me cost a little over $40. When I put it into action, it will be worth a few thousand dollars in income this year.

Have you ever been in a situation that made you think, “Wow, is that even legal?” Unless you have a lawyer friend who doesn’t mind talking shop on their downtime, your best bet until now has been Google, or a maybe a self-help book.

What if you could connect with a lawyer (or a Career Coach or an HR expert, or a digital marketing guru), and it wouldn’t cost you hundreds of dollars?

There is a way; actually, there are two ways, and before we go much farther, I want you to know I don’t work for either one — I’m just excited to share what I’ve learned. Plus, resources and support for entrepreneurs are among my favourite subjects.  We, entrepreneurs, are by nature, “go-it-alone” types or we wouldn’t be entrepreneurs. If I had one piece of advice for every new business starting up, it would be to drop that line of thinking from day one and take advantage of all the support that exists. 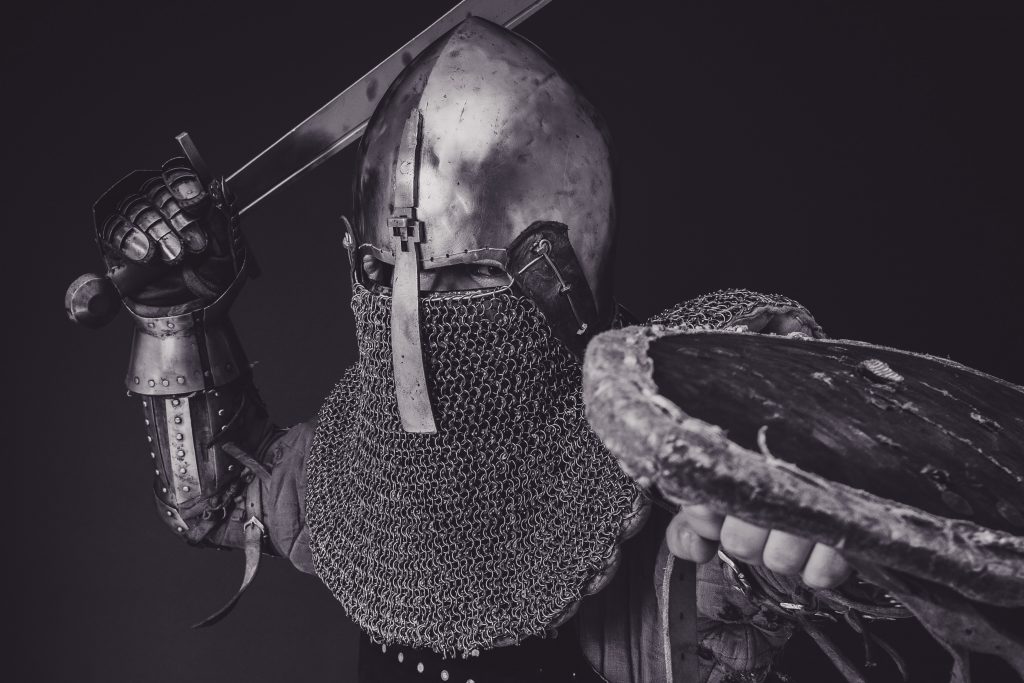 One of the most exciting things I have stumbled onto this year has been Legal Shield.  It doesn’t sound very exciting, does it? I first heard about it about three years ago but in truth, its dull, solid-sounding name didn’t get my attention. Honestly, if I were in charge I’d rename it. It needs a name more along the lines of “Legal Hammer” or “Legal Bayonet.” It’s more like a catapult than a shield although Legal Catapult doesn’t have the right ring to it at all; nor does Legal Hand Grenade.

In any case, Legal Shield is, in my humble opinion, a beautiful, effective and affordable weapon. Legal Shield is like CAA, but instead of a tow truck coming to your rescue, you get access to real, live, lawyers in your home province or state. You pay a membership fee, and in return, you have an emergency, 24-hour a day access to legal advice. The basic monthly fee in Canada is $26 month. I have literally not been able to find a single drawback.

I’ve called upon Legal Shield twice now. The first time, a client owed me money. The lawyers sent the client a collections letter that got his attention. Full disclosure: he still refuses to pay. I may take him to small claims court. The lawyers from Legal Shield will help me prepare the paperwork if I go that route. For $26 a month they won’t actually come to court with me but they’ll get me ready for my appearance. But, I rest easy knowing that the demand letter, delivered on a Friday around 5 p.m. ruined his long weekend. I mean, he wrote back right away. He was actually furious that I hired a lawyer to collect from him. Sometimes just knowing you got under someone’s skin is enough.

The second time is ongoing, so, I can’t go into much detail but suffice to say, if I had to pay a lawyer by the hour to take on our case, it would cost us thousands of dollars and, frankly, we simply wouldn’t be able to pursue it. The lawyer assigned to us has read our documentation and has confirmed that we have a good case.  That confirmation alone has been worth the cost of membership. She’s drafted the first letter to get the ball rolling. Even if we lose the case, it will have cost us less than a cup of coffee a day.

There are no penalties or extra fees for ending your membership, either. Join for a month, six months or stay long term.

This is the link through which I joined Legal Shield.

Experts and Professionals of All Kinds, Also on Demand

For every other kind of expert, and I mean pretty much every kind, there’s Magnifi. Magnifi is a new iPhone app that was launched in the spring. 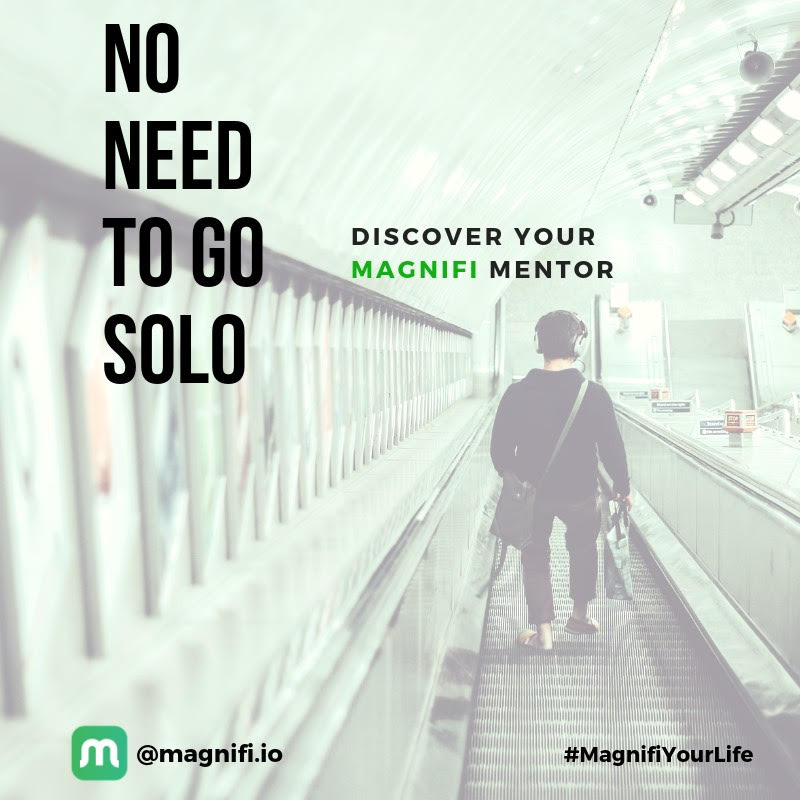 Magnifi connects you with experts, as needed – pretty much on demand.  Would you like to have a chat with a career coach, or a wellness expert, or a web designer, without feeling like you have to commit to anything? Would you like to ask even one burning question? If you have an iPhone you can do that through Magnifi. An Android version is in the works and I’m guessing it’s coming soon because the demand is real.

Magnifi lets you talk one-on-one with that expert you need – privately, and if the expert is available, you might even get him or her, right then and there.

The cost varies from as low as 50 cents a minute. I’ve seen several experts who charge $5.00 a minute; the most expensive I’ve seen is $17 a minute but if you can afford that you should probably be a Magnifi expert yourself. Many Magnifi experts offer free initial minutes to get you started.

Magnifi experts include a wedding planner, digital marketing experts, relationship coaching, life coaching, an electrician, an expert gardener, a nutrition coach – I suppose the list just grows every day as experts join. Click here to see the list for yourself.

If you don’t have an iPhone, bookmark this somehow or follow Magnifi on Facebook so you know when the Android version is launched. They promise it is coming soon.

Whatever You Do, Don’t Do It Alone

I can’t say enough about not going-it-alone. Whether it’s joining a Facebook group, a networking group or your local chamber of commerce or using one of these services I described above, never think of yourself as having to face your entrepreneurial journey alone. In fact, your success depends upon it.

Stephanie Regan is a professional writer. Occasionally she takes on new clients. Her website is http://www.durhamwritingservices.com

The views expressed here do not necessarily reflect the views of members of the Zonta eClub of Canada1 or Zonta International.